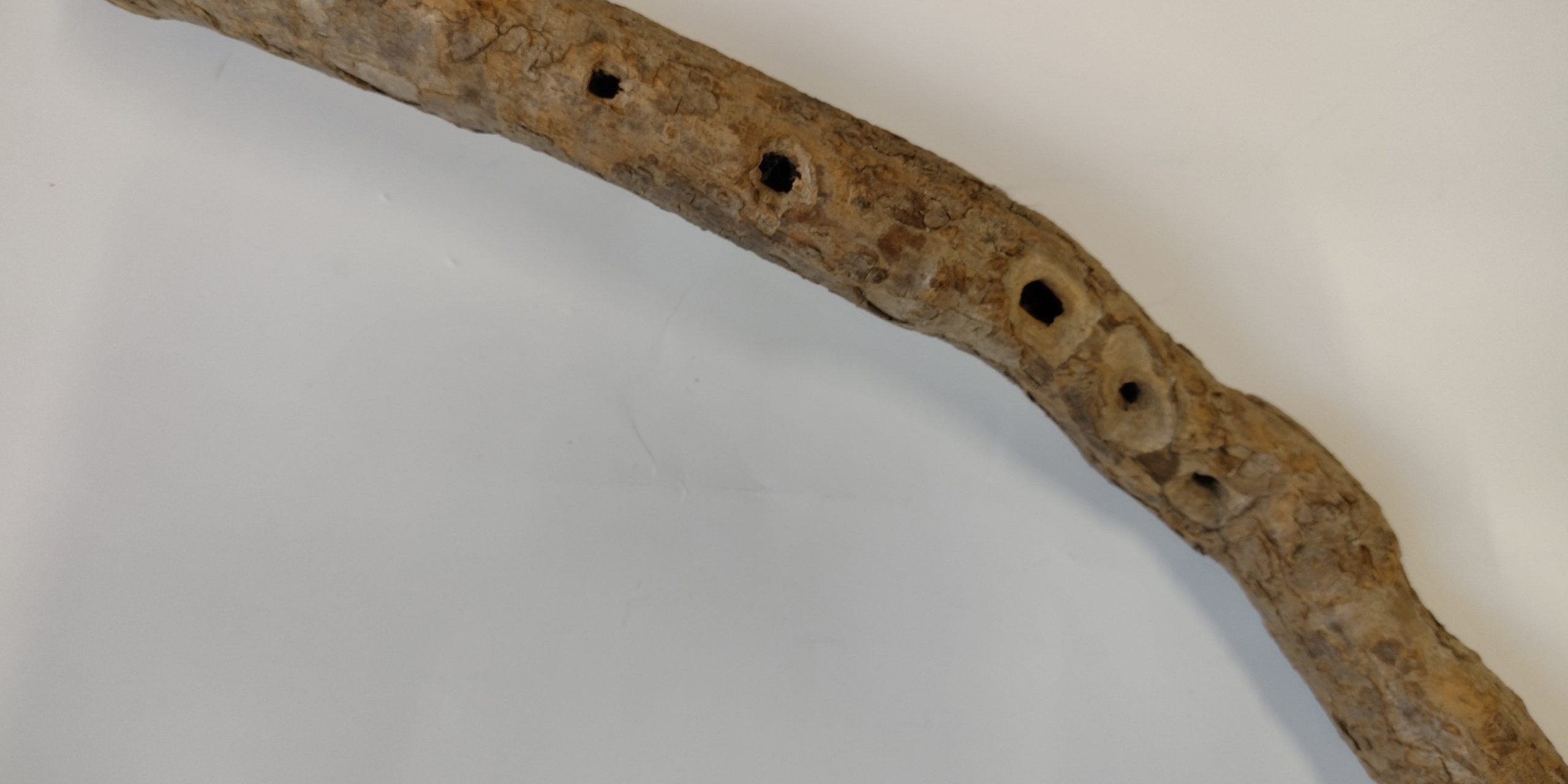 There are many animals found in beehives.  The pygmy shrew often spends the winter in the inner cover of a beehive where he eats dead bees and leaves a pile of black excrement in a convenient corner.  When we find the pygmy shrews they are often dead, probably from ingesting too much venom.  They do little or no damage to a hive of bees.  They are often to be heard fighting amongst themselves in the long grass during the summer.  Mice cannot get into our hives because the entrance is too shallow (8mm).

In upland areas we often find small lizards on the inner cover of hives, they are there for the heat.  Slow worms or legless lizards are often found under the hives.  They leave when they are exposed to light.

There is a great amount of debris thrown out of a hive which attracts tiny scavengers which in their turn attracts moles.  Years ago, tom tits spent all winter at the front of beehives hammering with their beaks on the wood to bring out a guard bee which was then snatched and devoured.

During the winter of 1963, when snow lay for weeks, very many beehives were smashed up by starving woodpeckers.  Ultimately beekeepers had to attach rabbit netting to the hives to break the habit.  Winters are open now and woodpeckers might survive without bothering the bees.  Badgers very rarely got into a beehive.  They are not as brave as their African cousins – the honey badger.

Some local TV cameraman were filming the front of a hive of bees at Chatton with myself standing behind the hive.  An adder came out from under the front of the hive heading straight for the cameraman and his assistant and this snake wasn’t wasting any time.  The TV crew were nervous of the bees to start with but when they saw the snake, they took fright and left.  It was on the local news that night.