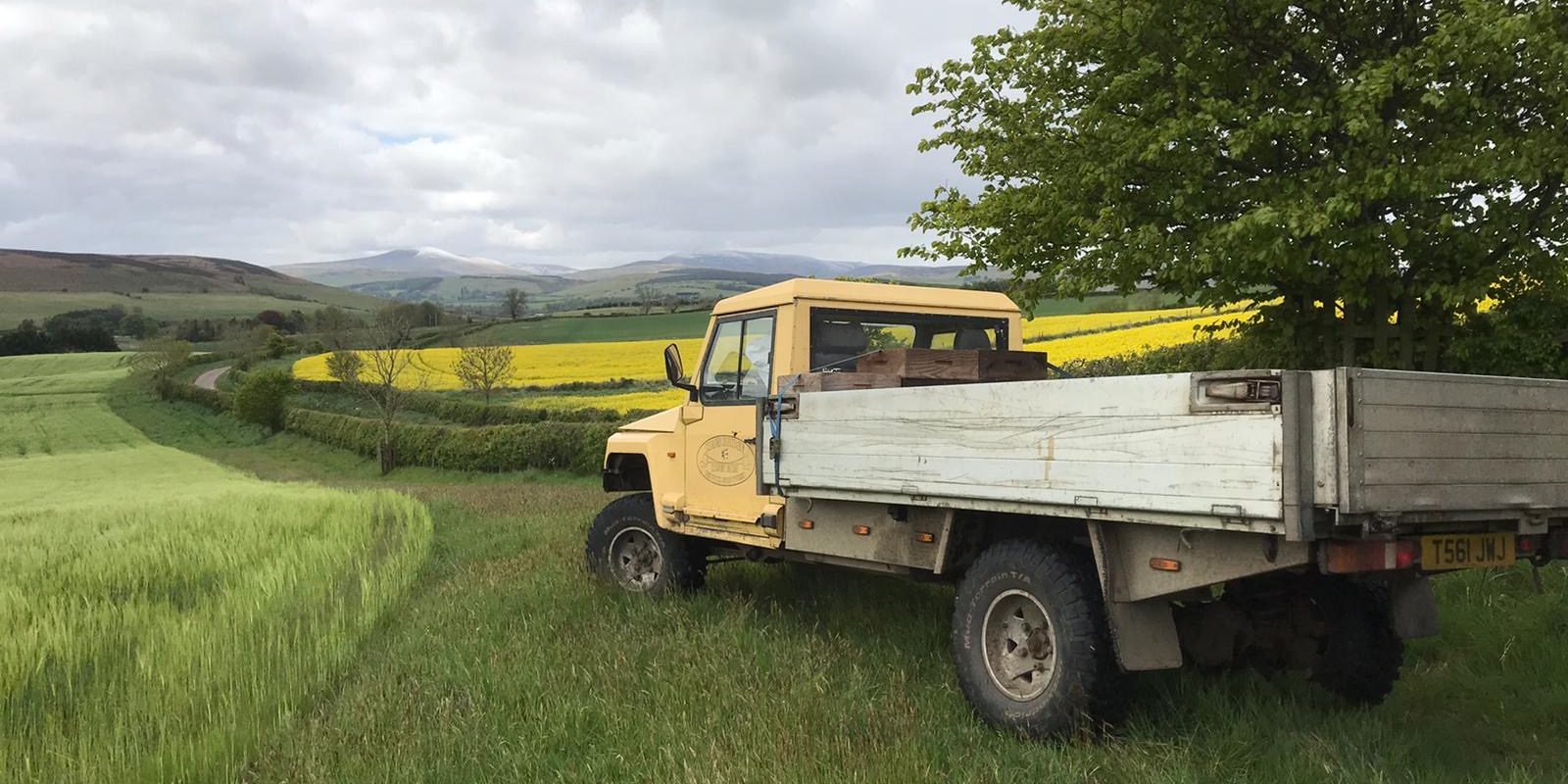 How the Changeable Spring Weather Affects Our Bees

We are still going through difficult times with our bees. Daytime temperatures are up to 17 degrees c, whereas at night it is down to 0 degrees c, often with a north wind behind it.

The bees have to maintain the temperature in the brood chamber at 35 degrees c which must be very difficult for them as the hives are out in the open. If they are still in their winter sites they don’t have the wind chill but at present most are out in the fields because we are only five weeks from the longest day (mid-summer) and honeybee colonies need to get their numbers up to get some honey.

We note that some of our colonies are unsure what to do whether to expand their numbers (more brood) or wait for higher temperatures when they might have a better chance to keep the hive body at the correct temperature. This situation is made worse by the fact that the hive walls are only 20mm thick causing great heat loss through the night and excessive solar gain through the day. Sometimes a number of bees will leave the hive during the day taking the queen with them in order to keep the temperature down. This is known as absconding but it is just an early form of swarming.

Very often they go back to the hive when things have cooled down. Polystyrene hives might help to retain warmth during the night and they might baffle some of the sun’s heat (direct rays) during the day. In their normal habitat inside the trunk of a tree there might be a great amount of rotten wood between them and the weather making the temperature easier to regulate. 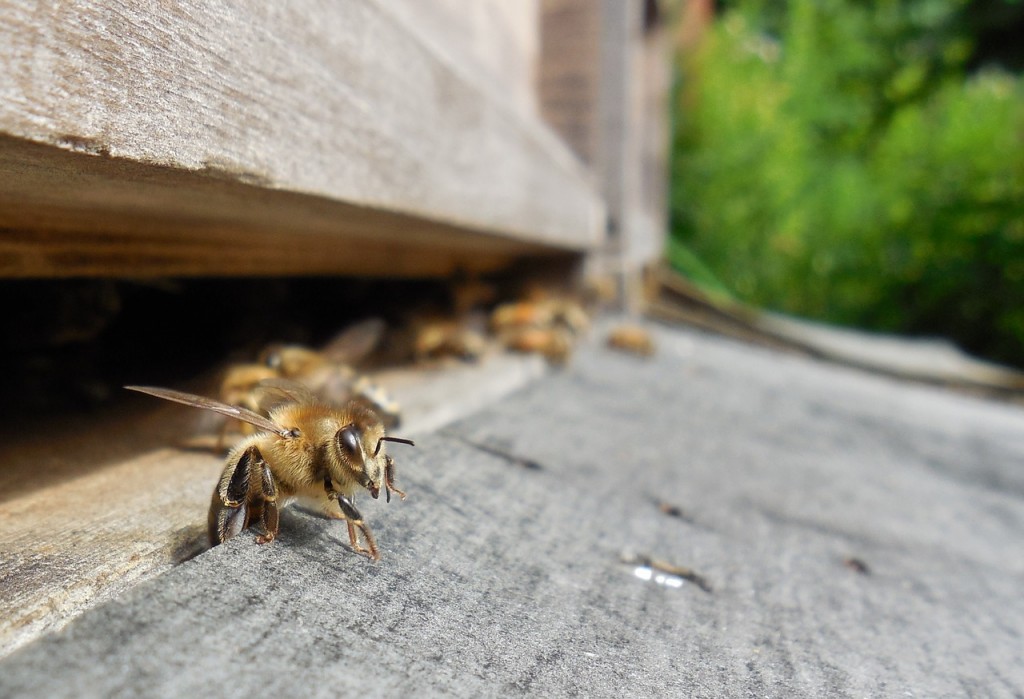